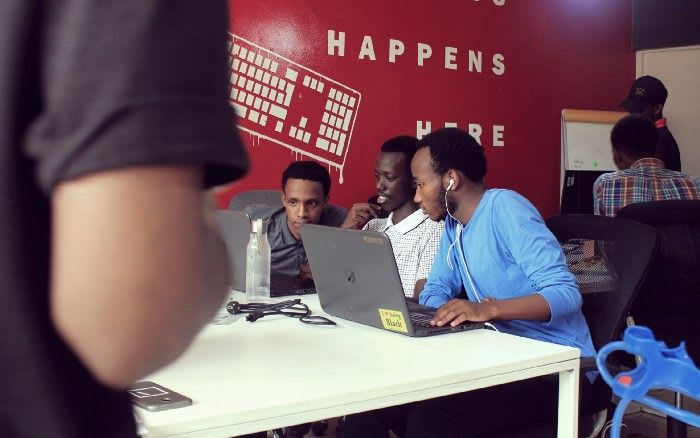 Africa becoming a tech savvy continent with the largest percentage of youth in the world which will lead to incredible technology advancement and an immense economic growth by 2030 as predicted by many experts following the tech trends.

In the summit of transform Africa 2018. The first thing that has been observed is that young people in Rwanda are involved in technology…not just Rwanda but the whole continent has caught the spark too, which is a good sign for Africa. According to the resources from the UN Department of Economic and Social Affairs, May 2015, Africa will be the continent with the youngest generation By 2030, it is predicted that the number of youths in Africa will have increased by 42%.Africa’s population as a whole is very young, with 60% of the entire continent aged below 25, making it the youngest continent in the world, in relation to its population makeup. All of the world’s top 10 youngest countries by median age are in Africa, with Niger in first place with a median age of 15.1 years. Because of Africa’s demographic dividend, some believe that if there is effective governance, the economy could grow and develop significantly, and others believe that a poorly managed youth population may lead to a great economic instability. And that’s one of the biggest reasons why African governments should start investing more in the education of the youth and young startups to inspire them and encourage them to be more creative and be more productive.
Because not only they work for themselves but also help others find jobs…according to WEF report, 65% of children entering primary school today will ultimately end up working in completely new job types that don’t yet exist… And how are we going to create those jobs? One of the ways is to invest in youth of today so that they think out of their comfort zone and create new jobs that will sustain the economy.

If the government invests more in the youth of today they will be more productive and have a sustainable future . Hence, become a source of wealth, success and many more.